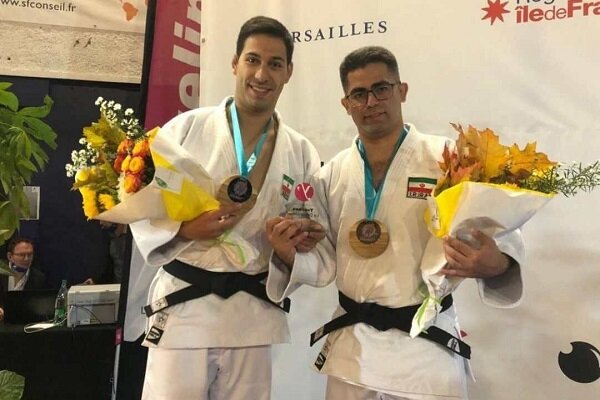 The World Deaf Judo Kata Championship was held in France and the Iranian deaf judo kata team won the silver medal of the competition.

The South Korean team stood on the top of the podium while Turkey finished in third place after Iran.

The Iranian team comprised Alireza Saatian and Mohammad Asyabi Shafiei in the competition.

Earlier, Amir Mohammad Daftari in the weight category of 73 kg had won a bronze medal on the first day of the event.

The team contests are scheduled to be held later today.

Over 86 mn doses of COVID vaccine injected in Iran

'Untimely' to go on screen at Vancouver's Cinematheque