TEHRAN (IQNA) – An official with Iran’s Hajj and Pilgrimage Organization said the country is waiting for Iraq’s decision on resumption of sending pilgrims via land borders. 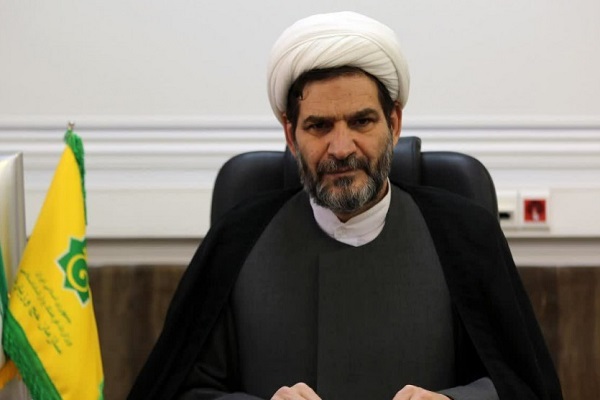 Hojat-ol-Islam Sohbatollah Rahmani told IQNA that Iranian Ambassador to Iraq Iraj Masjedi has recently announced an agreement between the two countries on lifting visa requirements for Iranians who travel to the Arab country by air.

He added that given the coronavirus situation, pilgrims are still not allowed to go to Iraq by land.

The Baghdad government has not yet announced its decision about land trips, the official said.

Hojat-ol-Islam Rahmani also noted that pre-registration is under way for those willing to go on pilgrimage to Atabat (holy sites in Iraq) by air.

He said there are no restrictions on the number of pilgrims in the pre-registration phase.

Every year, millions of Iranians travel to Iraq to visit the holy Shia sites in Karbala, Najaf and other cities of the Arab country.

However, there have been some restrictions on former pilgrims’ entering Iraq since early last year due to the coronavirus pandemic.