In a ceremony on Tuesday in the presence of Iran’s Army-Navy Commander Rear Admiral Shahram Irani and Vice-President for Science and Technology Sorena Sattari, the first large Iranian-made diesel marine engine entitled “Makran” and largest marine industry innovation factory in Bushehr in the south of Iran and some other naval achievements were unveiled and inaugurated.

Iranian naval diesel engine with a power of 3600 hp is capable of increasing the speed of military vessels up to 30 knots. Previously, the speed of these vessels was 15 knots.

Stating that the diesel engine is fully designed and built by the young experts inside the country, Admiral Irani said that the parts of this engine are completely Iranian-made and will be installed on the Iranian warships. 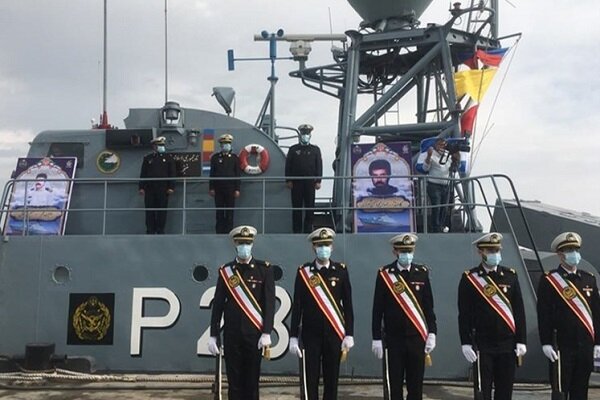 He said that this engine has special features and is capable of coping with future naval missions.

There are only five countries in the world that can build marine diesel engines, and fortunately, Iran has made to be one of them, according to Army Navy commander.

Each of the two vessels is 50 meters long, 8 meters wide and weighs 300 tons. They are equipped with Advanced radar missiles, anti-surface and anti-aircraft cannons, up-to-date radars, surface-to-surface marine missiles, and offshore radar interception and stealthy systems.

The destroyers are overhauled in 6 years in 4 years, respectively. The vessels will be sent on a mission to distant waters, oceans and international waters.