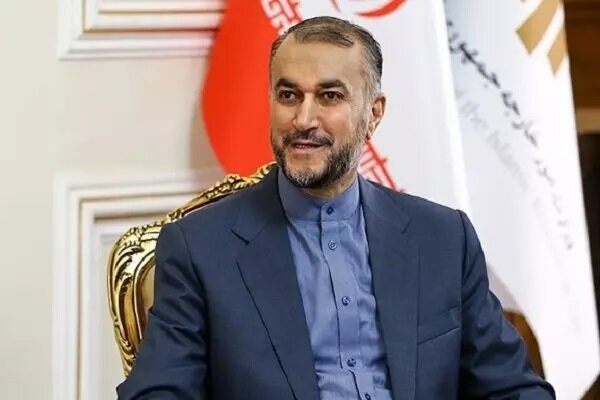 Speaking at a joint press conference with his Iraqi counterpart Fuad Hussein in Tehran on Thursday, Iran’s Foreign Minister Hossein Amir-Abdollahian said Tehran presented “a set of practical proposals” to Riyadh, which were viewed “positively” by the Saudi authorities, paving the way for the next round of talks in Baghdad.

The talks are aimed at restoring diplomatic ties between the two countries of Iran and Saudi Arabia amid the parliamentary elections in Iraq in October.

Iran’s top diplomat said his country is ready to facilitate visits of technical delegations to make necessary preparations for the normalization of diplomatic relations with Saudi Arabia, but hastened to add that it has not yet been determined “at what stage” of the ongoing talks will such a development take place, Anadolu news agency reported.

Amir-Abdollahian also noted that Tehran last week received Saudi government’s approval on visas for three Iranian diplomats who will be based at the headquarters of the Organization of Islamic Cooperation (OIC) in Jeddah.

Thanks to the efforts of Iraqi Foreign Minister Fuad Hussein and Prime Minister Mustafa al-Kadhimi, “We will participate in the next round of Iran-Saudi talks in Baghdad. I thank the Iraqi government for its efforts to help resolve the misunderstandings and return Iran-Saudi Arabia relations to normal,” he added.

Iraqi foreign minister due in Tehran