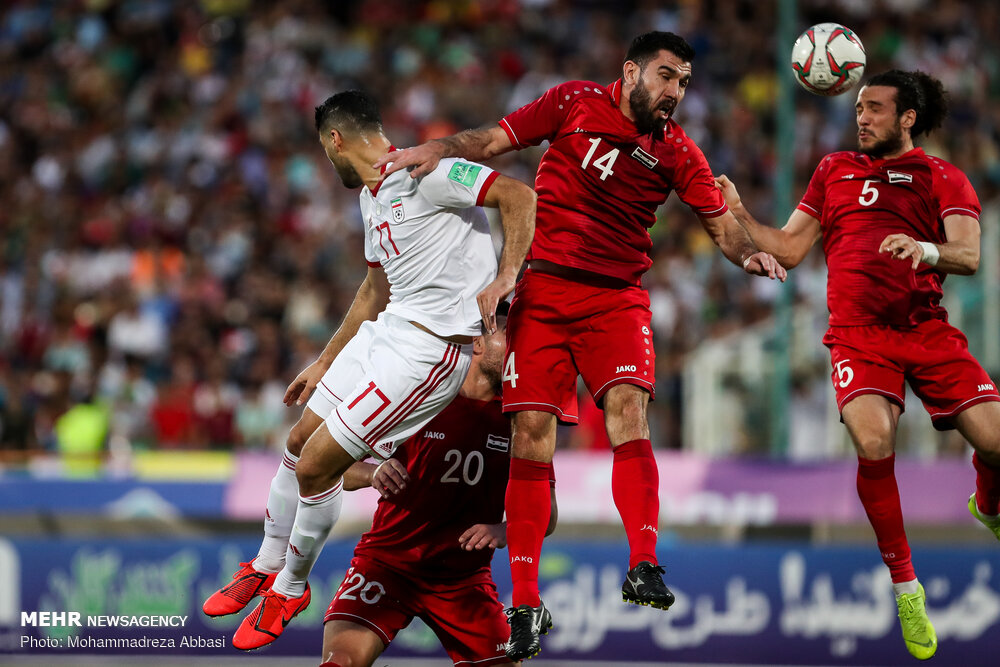 The national Iranian men’s football team or Team Melli, as they are called in Iran, beat the national team of Lebanon in the qualifiers last Thursday. Now Team Melli will aim to cement their position in the summer when they take on bottom-placed side Syria at King Abdullah II on Matchday Six of the AFC Asian Qualifiers – Road to Qatar on Tuesday, a report by the Asian Football Confederation (AFC) said in a report on tomorrow’s match.

Having been so evenly matched in the 2018 qualifiers, drawing both their games, the two sides have had contrasting fortunes this time around.

Syria replaced Tunisian coach Nabil Maaloul with local tactician Nizar Mahrous following the conclusion of the second round of the qualifiers and have since not won a single competitive match, drawing two and losing three including a 1-0 opening day reversal against their upcoming opponents. As a result, the Qasioun Eagles find themselves rooted to the bottom of their group – a far cry from four years earlier when they finished third and advanced to the playoff round.

Croatian Dragan Skokic, meanwhile, led Team Melli to the top of their second-round group after taking charge in February with the Iranians having won four of their five third-round matches, only dropping points to the Korea Republic in a 1-1 home draw last month.

The two sides have a rich history of meeting in FIFA World Cup qualifiers, with their first encounter dating back to 1973 when they exchanged 1-0 wins in the West Germany 1974 qualifiers. They have since met in qualifiers to 1978, 1994, 1998, 2010 and 2018, but Syria’s win in 1973 remains their only victory over the Iranians in the qualifiers, with the other 12 encounters ending in six Iranian wins and as many draws.

In the reverse fixture on the opening matchday, Syria defended resolutely but a second-half strike from Alireza Jahanbakhsh secured a home win at Azadi Stadium. The Feyenoord Rotterdam striker has since added two more goals to top the scorers’ charts at this stage of the qualifiers. Meanwhile, Syria’s leading scorers Omar Al Soma and Omar Kharbin have two goals each, combining for 80 percent of their side’s goals in Group A.

Programs to explain sacred defence school should be implemented