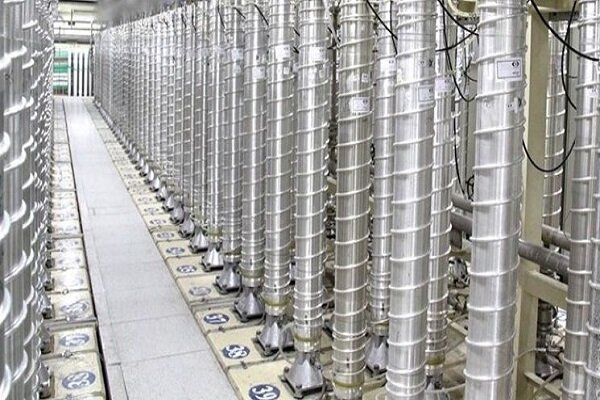 Western diplomats on Tuesday have told Wall Street Journal(WSJ) that Islamic Republic of Iran has resumed production of advanced centrifuge equipment at its Karaj nuclear facility.

Quoting Western sources as saying, the newspaper claimed that the new move will pose a new challenge to the administration of US President Joe Biden who is seeking talks with JCPOA parties to return to 2015 nuclear deal or the JCPOA.

In an interview with American newspaper, Western diplomats claimed that Islamic Republic of Iran started producing centrifuge parts at a limited level in late August but since then, Iran has been able to produce an unknown number of rotors by increasing its production speed.

According to this claim, Iran has succeeded in producing a significant number of centrifuge parts as of late August. A diplomat has claimed that Iran has built parts needed for at least 170 centrifuges.

Iran and the remaining signatories to the JCPOA known as the P4+1 with the indirect involvement of the United States have held six rounds of talks so far with no results. The Western powers made excessive demands during the talks and the talks were halted amid the change in the government in Iran.

The Iranian deputy foreign minister and the new top negotiator said last Wednesday that the talks on the removal of the US sanctions on Iran will start on November 29.

As part of the remedial measures taken by Iran amid the indifference of the JCPOA parties to continued US violations of the JCPOA, Iran halted voluntary implementation of the Additional Protocol, which allows unannounced inspections of its nuclear sites by the IAEA inspectors as per a piece of legislation approved in the Iranian parliament last December as well as the JCPOA itself.

Referring to the agenda of Iranian negotiators in JCPOA-related talks in Vienna slated to be held on Nov. 29, the foreign ministry spokesman said that the focus of Vienna talks would be on lifting all illegal sanctions imposed by the United States on Iran.

Some progress made in Vienna negotiations: White House

Some progress made in Vienna negotiations: White House

Iran holds record on the road to Qatar 2022 World Cup

Return of all parties to commitments key to success of talks

Iran received no initiative, proposal from other side so far