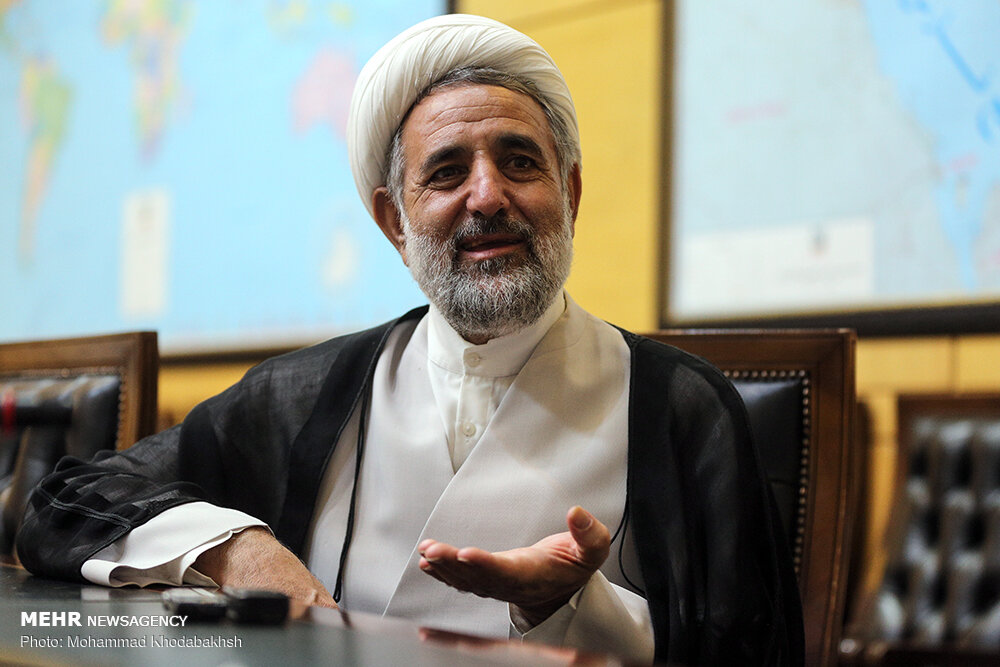 There is no reason for Iran to accept a new condition in the Joint Comprehensive Plan of Action (JCPOA), said Mojtaba Zonnour in an interview with Mehr News Agency.

Referring to Iran’s commitment to the JCPOA despite US withdrawal from the deal and imposing sanctions on Iran, he added that now, the United States and European signatories to the JCPOA should fulfil their commitments.

Western countries should accept Iran’s conditions, remove the sanctions against Iran and open new doors in Vienna agreements, he said.

In the latest development with regards to the talks, Foreign Minister Hossein Amir-Abdollahian said on Saturday that the nuclear talks with P4+1 will resume soon.

Tehran has also said that the Brussels talks between Iran and the EU need to take place before the Vienna talks with P4+1.

This is while Amir-Abdollahian has already said that the talks must have tangible results for Iran.

Meanwhile, the Iranian Foreign Ministry spokesman Saeed Khatibzadeh said on October 5 that Iran will return to Vienna as soon as the internal review process is concluded with no preconditions.

Biden extends US National Emergency on Iran for another year