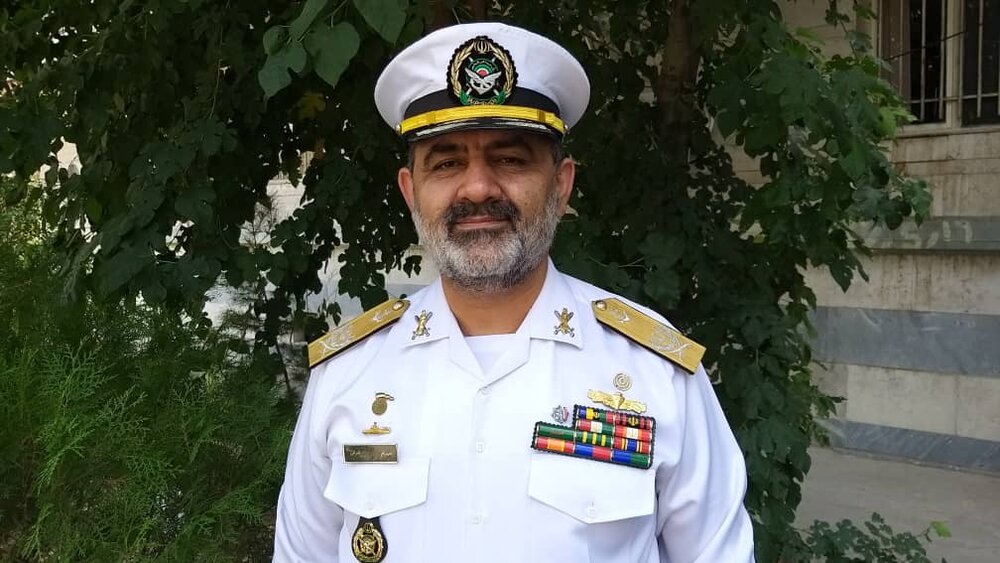 Before departure, Rear Admiral Shahram Irani pointed to the purposes of this visit, saying that the focus of the IONS summit is on the security of the Indian Ocean, which the countries bordering the ocean are working on in various dimensions, especially in the fight against piracy, sea security and helping vessels in emergency situations.

Presenting a report on the activities of the Security Committee and future plans, including planning for naval exercises in the Indian Ocean are among the main goals of Iran for participating in the summit, he added.

The Navy commander also noted that holding bilateral, trilateral and multilateral meetings on improving the level of maritime relations are on the agenda of the trip.

The Indian Ocean Naval Symposium (IONS) is a series of biennial meetings between the littoral states of the Indian Ocean region. It provides a forum to increase maritime security cooperation, discuss regional maritime issues, and promote friendly relationships among the member states

The Indian Ocean Naval Symposium consists of 23 permanent members and 9 observer members. The Navy of the Army of the Islamic Republic of Iran has been the Chairman of the IONS for three years since 2018 and is a permanent member.

“Yadoo” to go on screen at French Chantilly Iranian FilmFest