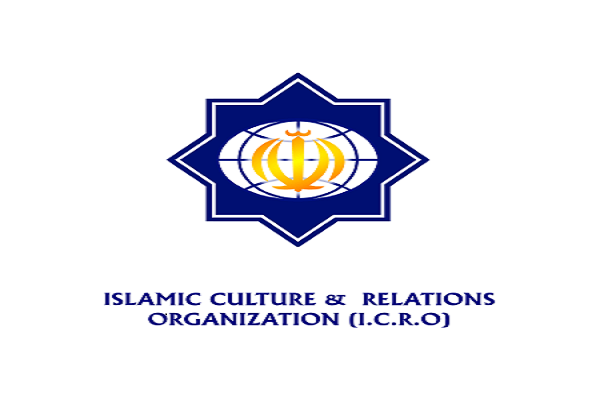 It will be held jointly by the Islamic Culture and Relations Organization’s Center for Dialogue among Religions and Cultures, Nazarbayev Center for Development of Interfaith and Inter-Civilization Dialogue, and Kazakhstan’s Embassy in Tehran.

Slated to be held on Zoom at 9:30 Tehran time on Tuesday, the webinar will be addressed by the two countries’ ambassadors.

The Iranian Cultural Attaché in Kazakhstan, the head of ICRO’s Center for Dialogue among Religions and Cultures, and a number of experts from the two countries will also deliver speeches at the event.

It will be a part of the meetings of the working group and secretariat of the Congress of Leaders of World and Traditional Religions and aimed at promoting interaction and cooperation between Iran and Kazakhstan.

The 19th meeting of the working group and secretariat of Congress of Leaders of World and Traditional Religions was held in Nur-Sultan, Kazakhstan, in early October.