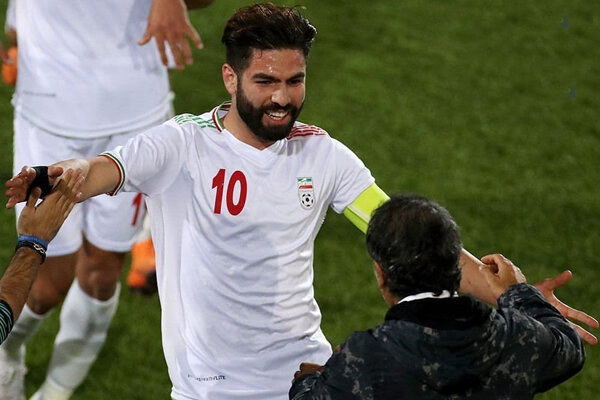 With the 3-2 win against Tajikstan in Sunday match, the Iranian U23 men’s football team have now advanced to the final stage of the 2022 AFC U23 Asian Cup qualification as the leader of their group.

The Iranian U23 football team was in Group B against the hosts Tajikistan, and Nepal, Lebanon and defeated all their rivals.

The competitions are underway in Dushanbe, Tajikistan from Oct. 25 to 31.

Iran&#8217;s under-23 football team topped the group stage with three victories and advanced to the final qualifying round of the 2024 Olympics in France. They will compete with 15 other teams at the final stage.

Tajik FM thanks Iran for warm hospitality during Tehran event