TEHRAN (IQNA) – An Egyptian scholar said Prophet Muhammad (PBUH) was the first to lay the foundation of dialogue in Islam. 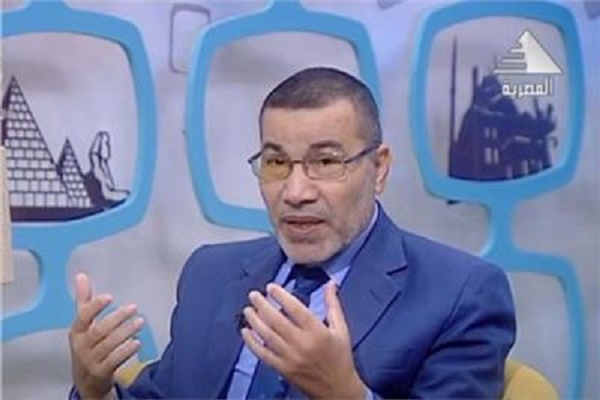 Salim al-Sukri, who is the deputy head of Al-Azhar University’s Faculty of Usuluddin (Islamic studies), said dialogue is not something new as it has been promoted in the Holy Quran and Seerah of the Holy prophet (PBUH), El-Balad News reported.

He said the Quran uses dialogue in all of the stories mentioned in the Holy Book.

Dialogue should be conducted in a calm manner to be fruitful, al-Sukri stated.

He also referred to the idea of clash of civilizations and said it would not happen among moderates but could take place among those who act in an extremist and biased way.

Elsewhere in his remarks, the Al-Azhar University scholar regretted that Islamophobia has been spreading due to the conduct of some extremists who distort the image of the religion.