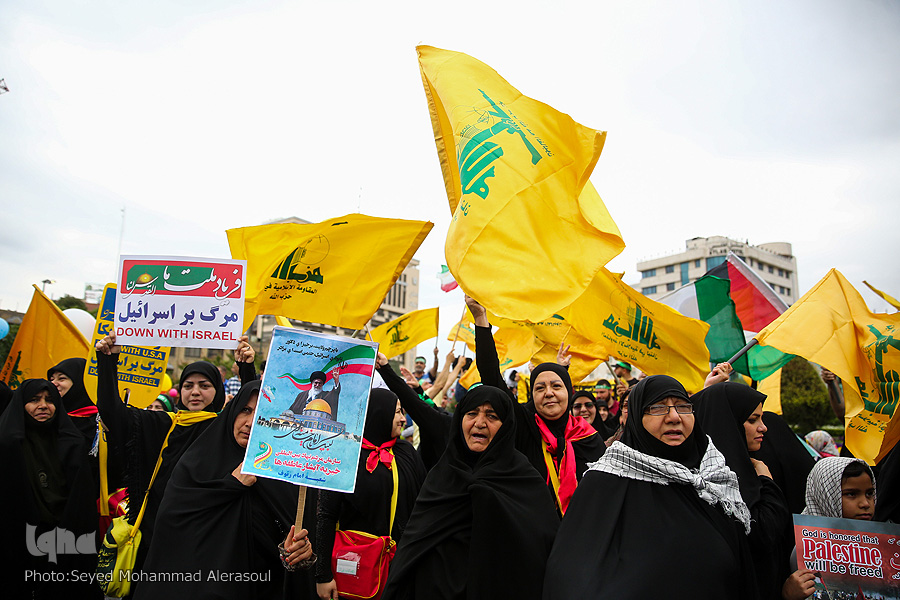 Hezbollah reacted to the Saudi designation of Al-Qard Al-Hasan charity as a terrorist organization, slamming the measure as an aggression on Lebanon and a blatant intervention on Beirut’s internal affairs.

The action of the Saudi government, continues the statement, is a “humiliating obedience” to the US government and a “miserable service” to the Zionist enemy.

Riyadh’s decision will not affect the performance of the humanitarian institution that has dedicated itself to serving the poor, the needy, and the entire Lebanese people.

Saudi Arabia on Wednesday designated the Lebanon-based Al-Qard Al-Hasan Association as a terrorist organization. Riyadh claims that the institution is related to Hezbollah, accusing the body of funding the movement.

Leveling accusations against Hezbollah, Riyadh also announced that it will seize all the assets of the institution in Saudi Arabia, banning any direct or indirect interaction with the charity.

Saudi Arabia had already imposed sanctions against a number of individuals and companies on the pretext of having interactions with the Hezbollah movement.