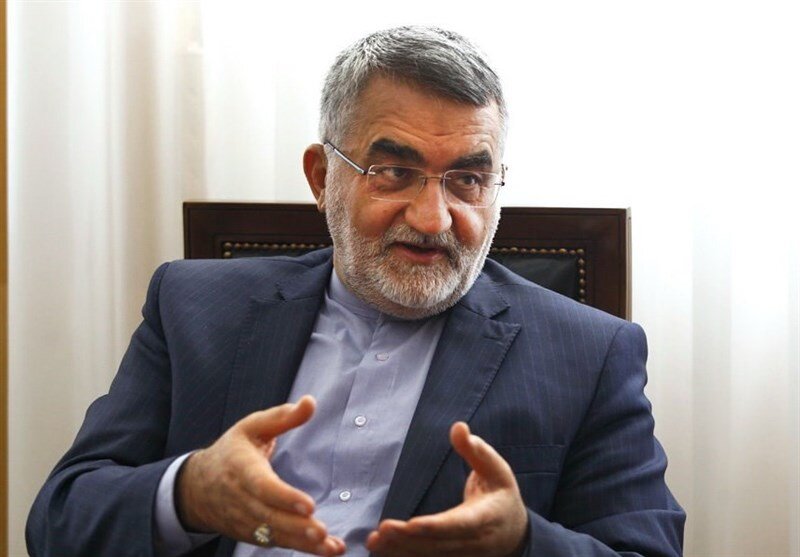 The  Head of the Iran-China Friendship Association Alaeddin Boroujerdi made the comments in a recent interview with China Radio International which was published today.

Boroujerdi said the reality shows that Iran and western countries have not had good relations over history. He added that the westerners especially the United States have always had a hostile approach towards Iran and China as well. This made China adopt a firm position against the US just like Iran. For this, Iran and China have always had good relations since the Islamic revolution in Iran in 1979.

According to the Iranian lawmaker, Washington opposes Iran-China ties but the two are two independent countries that the US negative comments will not affect their relations.

&#8220;Therefore, it is natural that we can never have a strategic relationship with the West with this view,&#8221; Boroujerdi pointed out.

He said that China and Iran have had long-standing relations throughout history, adding that Iran can play a big part in China&#8217;s plan to revive the historical Silk Road in the form of the One Belt One Road Initiative given the strategic Iranian geographical location.

He added that Iran-China 25-Year comprehensive strategic partnership is a multi-faceted agreement that lays the necessary ground for expanding fully-fledged ties between the two nations.

He further said the new Iranian administration under President Ebrahim Raeisi has a positive view of the strategic partnership document and is seeking to implement it as soon as possible.

He also said the Raeisi administration enjoys the backing of the Leader of the Islamic Revolution and the parliament to implement the China-Iran long-term agreement and turn the cooperation document into contracts and implement them as soon as possible.

India denounced for using civilians as human shields in Kashmir

Iran's exports to EU increase by 14% in 1st three quarters