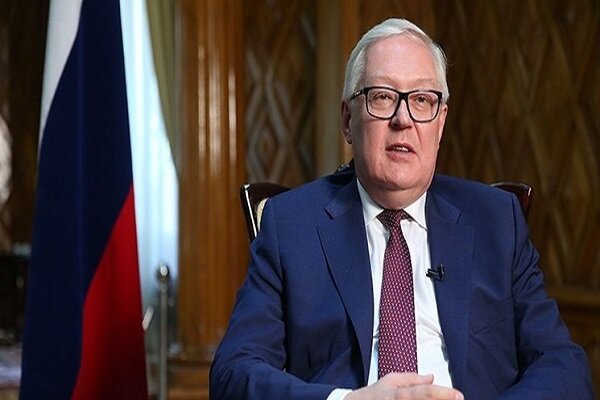 Russian Deputy Foreign Minister Sergei Ryabkov has told Sputnik that upcoming crunch talks between Russia and the United States on strategic stability in Geneva should generally be about Ukraine’s non-joining NATO.

While Moscow is ready to hear what the United States has to say regarding the non-deployment of missiles on the territory of Ukraine, constructive dialogue is possible only in the broader context of revising the decisions of the Budapest summit on Ukraine’s future in NATO, Ryabkov told Sputnik.

“We will listen to what they have to say [at the Geneva talks]. But … this needs to be put into a broader context: are they ready to ensure that the decision of the 2008 … [NATO] summit is withdrawn, are they ready to give legal guarantees that this country, as well as other countries — a well-known list exists — that they will not join NATO? This is an open question,” said the Russian Deputy FM.

Earlier in the month, Washington indicated that it was prepared to discuss with Moscow certain aspects of Russia’s proposals on security guarantees, including the non-deployment of missiles on the territory of Ukraine.

The Russian senior diplomat, who arrived in Geneva on Sunday for the upcoming Russia-US, Russia-NATO and Organization for Security and Cooperation in Europe talks this week, emphasized that without revising NATO decisions on Ukraine, a productive dialogue would be impossible. The Russian Deputy FM underscored that the US and NATO could face a worse situation for their own security if they failed to show interest in a dialogue with Russia on security guarantees.

Sergei Ryabkov deplored the fact that Washington wants to resume the work of the NATO-Russia Council on conditions that are unacceptable for Moscow.

“They want to restore the activities of the NATO-Russia Council, but on their own terms, on the agenda that suits them, with an emphasis on the so-called de-escalation, the so-called Russian aggression in Ukraine,” Ryabkov said.