TEHRAN (IQNA) – A remote teaching center in Gaza is providing courses on Quran memorization and recitation to learners from across the globe. 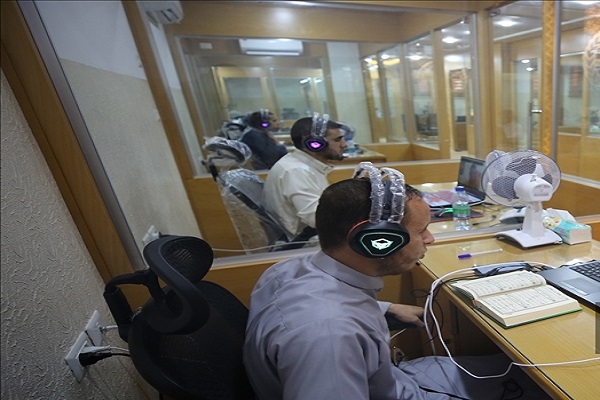 The center was inaugurated some six years ago and its services have been welcomed by people from different countries, according to Raialyoum website.

More than 60 Quran memorizers and masters, who are competent in foreign languages, sit in separate rooms and teach Quranic courses via programs such as Zoom.

Abd al-Rahman al-Jamil, the head of the Gaza’s Quran and Sunnah administration says since 2015, more than 20,000 men and women from across the world have completed courses in the center.

The aim of the center is to educate 20,000 individuals per year, he said, adding, the reason for establishing the center was the increasing interest of people in the Book of God.

The center, he continued, also carries the message of victory and liberation of Jerusalem al-Quds. “In our foreign trips, we tell the world that Gaza has managed to educate 10,000 Quran memorizers under the siege and we are proud of this.”

Motives for Islamophobia Have Not Changed Since Early Islam