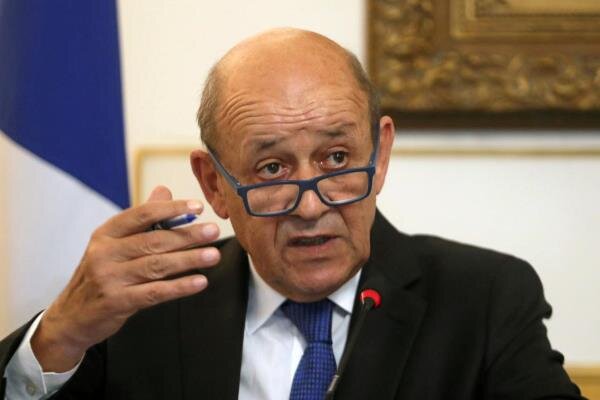 Speaking to Europe 1 radio about the future of EU-US relations after the 2020 elections in the US, the French minister said on Thursday that the United States and the European Union need to develop a “new transatlantic relationship”, irrespective of who wins, according to the AFP.

Le Drian added that there “will be no going back to the previous situation, to the good old times of transatlantic relations.”

“We will have to build a new transatlantic relationship, which will be a new partnership,” he said, adding that France would work “with the person elected and the new US government, whatever happens.”

Expanding on the need for a reset in relations, he argued: “The world has changed in four years.”

“What has changed is the fact that Europe has in the past four years asserted its sovereignty, in the areas of security, defense and strategic autonomy,” he claimed.

The gap between the US and its European allies have deepened during the Trump administration.