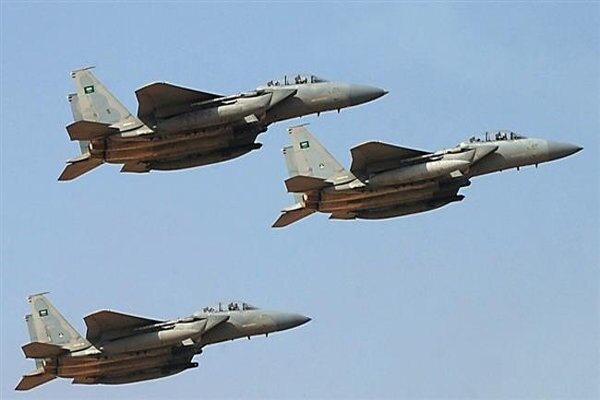 Saudi-led coalition’s fighter jets targeted a civilian vehicle in the city of Markhah al-Alya in Yemen’s Shabwa province. At least four civilians were martyred as a result of an airstrike of Saudi fighter jets, Almasirah reported.

Two other people were also reportedly wounded in the airstrikes launched by Saudi fighter jets.

In addition to launching an airstrike in Shabwa, Saudi fighter jets bombed areas of al-Juba city in Ma’rib province.

Moreover, the village of al-Run in the west of the city of “Hays” in al-Hudaydah province was targeted by the Saudi-led coalition’s fighter jets.

The bombardment of various parts of Yemen by Saudi-led coalition’s fighter jets coincided with the advance of the Yemeni army and popular committees following the withdrawal of the Saudi aggressor coalition from the west coast of Yemen about 700 km in al-Hudaydah province.

Some sources told Al Mayadeen that the withdrawal of coalition forces from the west coast of Yemen is due to US and UAE concerns about the developments in Ma’rib province.

Saudi coalition forces are reorganizing their situation in the southern part in order to prevent a major military defeat. Accordingly, the Saudi-led coalition has withdrawn all its forces, including Tariq Saleh, from the coast to Aden, the sources added.

Iran's principled policy is to back Iran's security: Raeisi