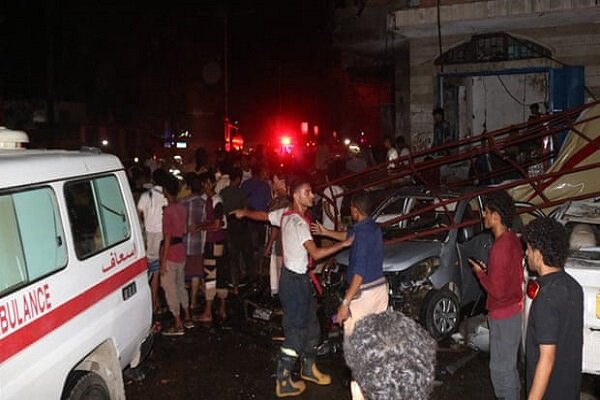 An explosion near the entrance to the international airport of Yemen’s southern port city of Aden has killed at least 12 people.

A senior military official said more than 38 people had been injured in the blast.

An airport official said a small truck blew up at an outer gate to the airport on Saturday, while security sources said the vehicle was carrying petroleum products. The blast was strong and was heard across the city. Nearby residents’ windows were smashed, Al-Jazeera reported.

Thousands protest in Rome as G20 Summit kicks off

Yemeni Army shoots down US spy drone over Marib sky

One dead in a car blast outside Liverpool hospital: Report

At least 18 killed in artisanal gold mine collapse in Niger