TEHRAN (IQNA) – In a statement on Friday, the European Union urged the Israeli regime to stop the plans of building some 3,000 new illegal settlements in the occupied territories. 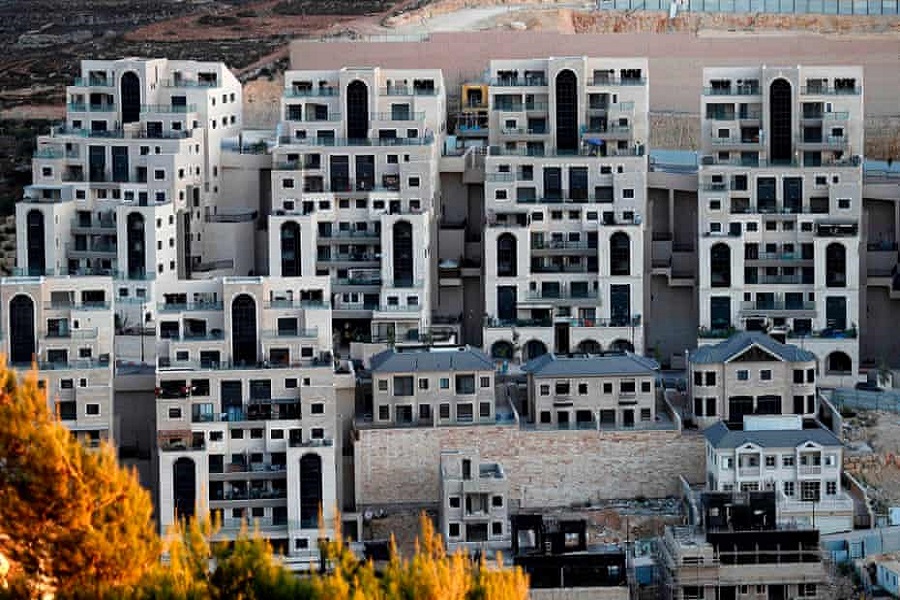 “Settlements are illegal under international law and constitute a major obstacle to the achievement of the two-State solution and a just, lasting and comprehensive peace between the parties. The European Union has consistently made clear that it is strongly opposed to the expansion of settlements and will not recognise any changes to the pre-1967 borders, including with regard to Jerusalem, other than those agreed by the parties,” reads a statement issued by spokesperson of European External Action Service.

“We renew our call upon the Government of Israel to reverse these steps which are completely inconsistent with efforts to lower tensions and to ensure calm, to halt settlement construction, and to focus on furthering meaningful re-engagement between the parties, advancing confidence-building measures and improving living conditions for ordinary people, which are urgently needed. The EU will continue to play its part supporting steps towards sustainable peace between Israelis and Palestinians,” adds the statement.

Israel’s Housing Minister, Zeev Elkin, said the continued construction was “essential to the Zionist vision” of strengthening Jewish presence in the West Bank.

Around 475,000 Israeli Jews live in illegal — according to international law — settlements in the West Bank.

US involved in Afghanistan’s insecurity, responsible for Daesh formation: Raeisi