TEHRAN (IQNA) – The representative of Al-Mustafa International University in Congo said without real Muslim unity, Islamophobia spreads in the world. 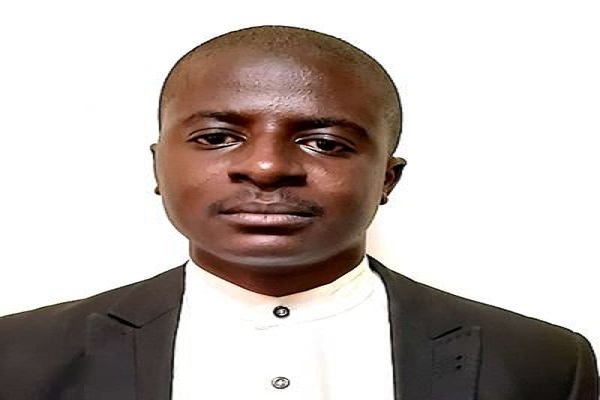 Speaking to IQNA on the sidelines of the 35thInternational Conference on Islamic Unity, Ismael Bukasa underscored the importance of unity and accord among Muslims.

Muslims must work together on various issues, he said, stressing that discord and disunity undermine Islam and harms all Muslims.

Bukasa, who is also a human rights activist, said if Shia and Sunni Muslims work together on development and promotion of Islam while remaining committed to their religious beliefs, it would be good for all.

He noted that disunity and discord among Muslims causes Islamophobia to grow in the world, which would deal a blow to the religion.

“That is why all of us must confront Islamophobia together,” he added.

Bukasa also hailed the international conference for its role in bringing Muslims’ views closer together.

The 35th edition of the International Conference on Islamic Unity was held in Tehran from October 19 to 23.

“Islamic Empathy and Sympathy and Avoidance of Tensions and Conflicts” was one of the main theme of the conference.

Just war and just peace, Palestine and Islamic resistance, Islamic fraternity and countering terrorism; mutual respect among Islamic schools of thought; and Ummah Wahida (united community) and a union of Islamic countries were also among the subjects of discussion.

Some 300 scholars, thinkers and political and religious figures addressed the conference in person or via video call.

Shias in Afghanistan Call on Taliban to Safeguard Security