TEHRAN (IQNA) – Lebanon’s Hezbollah is going to organize a conference in the country on the 6th anniversary of the martyrdom of Saudi Shia cleric Sheikh Nimr Baqir al-Nimr. 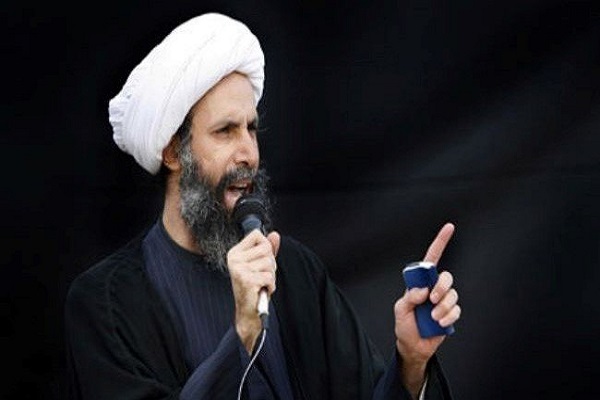 Entitled “Conference of Opposition in Arabian Peninsula”, it will be held in the southern suburbs of Beirut, RT Arabic reported.

A number of political, religious and cultural figures will deliver speeches at the gathering, slated for Wednesday, January 12.

Saudi Arabia shocked the Muslim world in January 2016 by announcing the execution of top Shia cleric Sheikh Nimr, who had peacefully called for reforms in the Saudi political system.

Saudi Arabia executed 47 prisoners then. Among them were four Shia Muslims, including Sheikh Nimr, accused of anti-government protests.

The executions took place in 12 cities in Saudi Arabia, four prisons using firing squads and the others beheading. The bodies were then hanged from gibbets in the most severe form of punishment available in the kingdom’s law.

Sheikh Nimr had been detained in July 2012 on charges of delivering anti-regime speeches and defending political prisoners.

His execution drew widespread condemnation in the region.