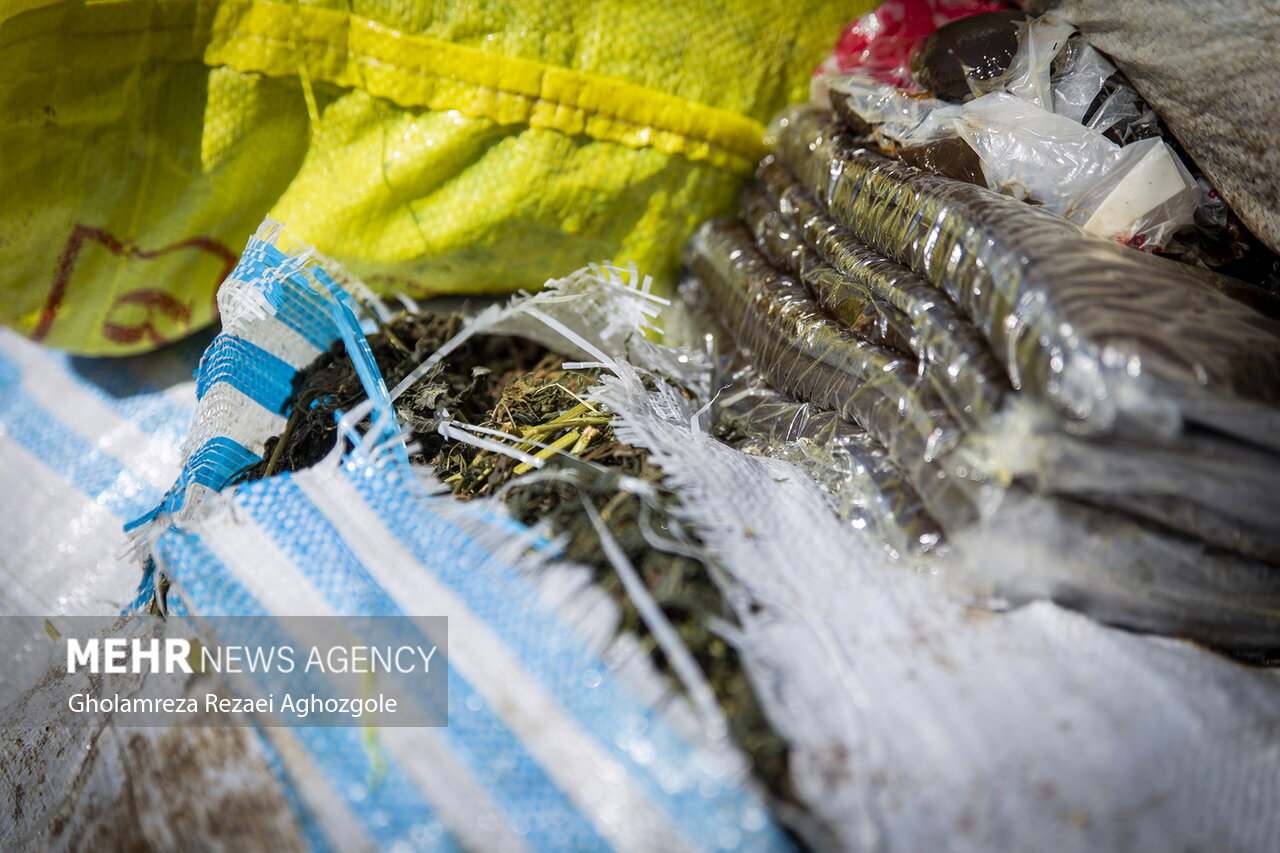 The commander of Sistan and Baluchestan police Second Brigadier General Ahmad Taheri made the announcement on Sunday, saying that following the intelligence activities of the police forces of the province, a drug-trafficking band that was trying to transfer drug consignments to the central provinces, were identified and dismantled.

During the operation, 3 smugglers were arrested, and 409 kg of narcotics, consisting of 356 kg of opium, 53 kg of Hashish were also confiscated.

Iran is at the forefront of the fight against drug trafficking and thousands of Iranian forces have been so far martyred to protect the world from the danger of drugs.

Despite high economic and human costs, the Islamic Republic has been actively fighting drug trafficking over the past decades

4 civilians wounded in artillery shells by S Arabia on Yemen

Over 93 mn doses of COVID vaccine injected in Iran