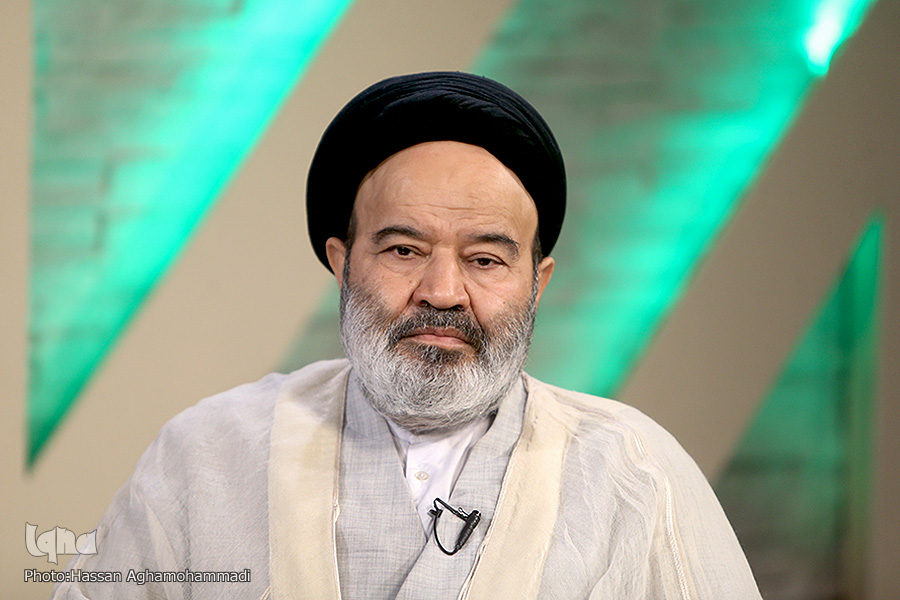 “The first priority with regards to unity is a heavy work of propagation in the social media. Both Shias and Sunnis should pay attention to this atmosphere and not allow it to become a source of difference, rather, use it as a unifying tool,” President of the University of Religions and Denominations Hojat-ol-Islam Abolhassan Navab said on Sunday while addressing “Levels of Islamic Unity” seminar.

The Islamic Ummah, unfortunately, is becoming more detached despite emphasizes of the Quran and hadiths and there is a need for learning lessons from the West and changing course, he added.

Pointing to the long history of differences among European countries which led to deadly wars such as World War I and II in the 20th century, the cleric said these states managed to resolve differences and unite which led to progress in various fields.

He urged for organizing and promoting dialogue, noting that such discussions should never be shut down. Navvab also pointed to the need for educating children on how to respect others from early age. 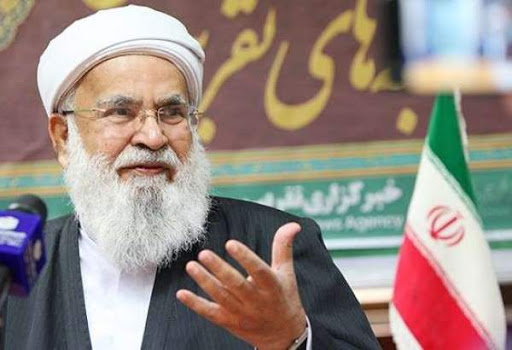 Molawi Ishaq Madani, a member of Supreme Council of the World Forum for Proximity of Islamic Schools of Thought, was another scholar who addressed the event.

Regretting the lack of unity among Muslims, Madani lamented that sometimes a Muslim’s animosity against another Muslim is more strong than that against Westerners or other states.

“We should ponder why our ancestors had unity but we do not. Certainly, their unity was for the sake of Islam, and we should not damage the roots of Islam with our differences that arise from madhhabs.”

These differences should be solved in seminaries and universities, not through bloodshed and war, he added.

No Shia is supposed to become Sunni or vice versa but unity will benefit all, he stressed.

The seminar was organized online by the Bi’tha (office of the Leader’s Representative in Hajj and Pilgrimage affairs) on the occasion of birthday of Imam Hassan Askari, the 11th Shia Imam.