TEHRAN (IQNA) – The head of the Imam Khomeini Education and Research Institute highlighted the need for learning more about the virtues and character of Hazrat Masoumeh (SA). 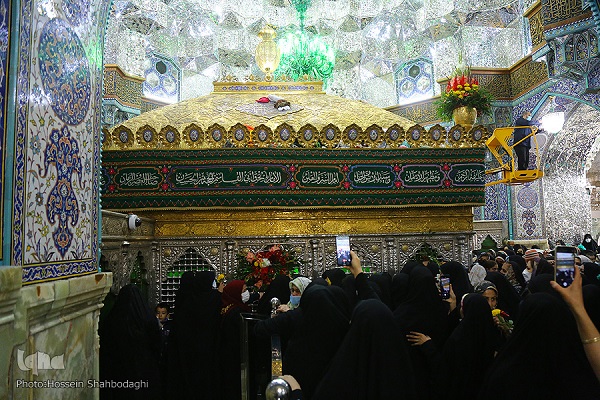 Speaking to IQNA on the occasion of the anniversary of Hazrat Masoumeh’s arrival in Qom, Ayatollah Mahmoud Rajabi said Islamic seminaries should make efforts to introduce the Seerah of the great lady and different aspects of her character.

Hazrat Masoumeh (SA) is the daughter of Imam Kadhim (AS), the 7th Shia Imam and her mausoleum in Qom is visited by millions of Shia Muslims from Iran and other countries around the world every year.

The 23rd day of the lunar Hijri month of Rab al-Awwal, which fell on Saturday, October 30, this year, marks the anniversary of Hazrat Masoumeh’s arrival in Qom 13 centuries ago.

Ayatollah Rajabi said the great lady had a sublime spiritual and scholarly character. 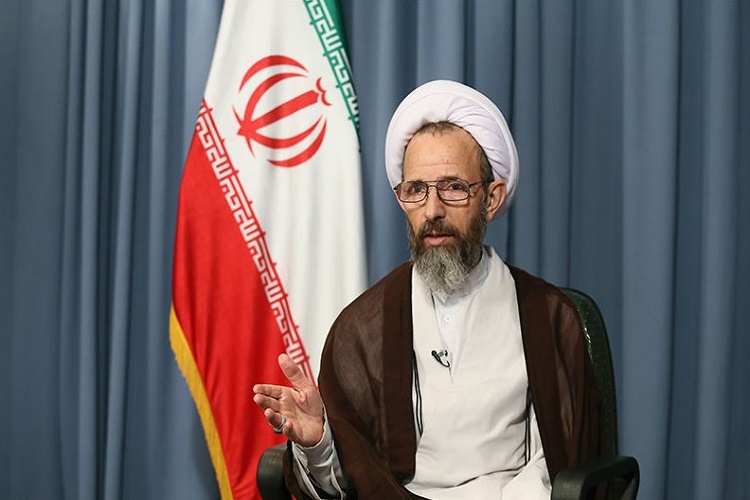 He said Hazrat Masoumeh (AS) must be followed by the society, and especially by women, as a role model.

The cleric added that her mausoleum in Qom has been a source of blessing not only for the city and for Iran but for the whole world.

He referred to the establishment of the Islamic Seminary of Qom by Ayatollah Abdul Karim Haeri Yazdi as one of those blessings.