TEHRAN (IQNA) – A mourning program will be held in Iran’s holy city of Qom to mourn the demise anniversary of Hazrat Masoumeh (SA). Slated for Wednesday evening, it will be hosted by Fatemiyoon Hussainiya (religious center).

Prominent Iranian qari Ahmad Abolqassemi will recite verses from the Holy Quran at the event.

It will also include a speech by senior cleric Hojat-ol-Islam Mehdi Taeb and poetry recitation and elegy recitation in mourning of the great lady’s demise.

Hazrat Fatima Masoumeh (AS) is the daughter of Imam Musa Kadhim (AS) and sister of Imam Reza (AS).

She arrived in the city in the year 816 (AD) on her way to Mashhad but passed away a few days later and was buried in Qom.

The 10th day of the lunar Hijri month of Rabi al-Thani marks her demise anniversary. 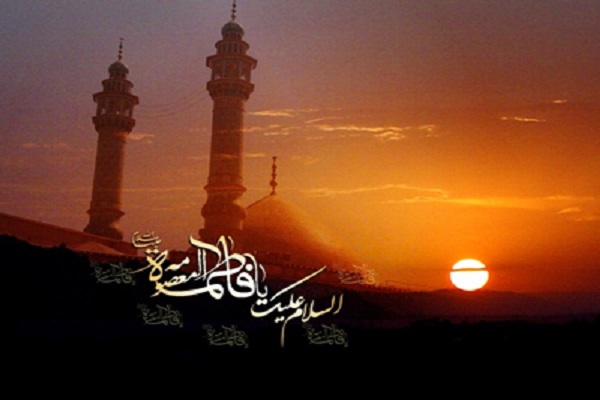 Grand Mosque Equipped with Robots That Guide Pilgrims with Rituals