TEHRAN (IQNA) – Canadian police have arrested a man who is charged with vandalism at Toronto’s North York mosque. 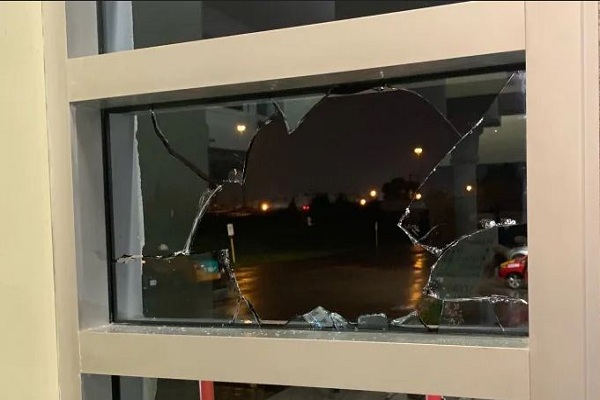 Officers caught the suspect shortly after the incident at the Toronto and Region Islamic Congregation (TARIC) Islamic Centre on Nov. 9.

According to police, a man was seen on security footage approaching the centre with a large rock in his hands, before 7 p.m. The man then threw the rock through a small window, damaging the window, a wall adjacent and the tile floor, police said. No one was injured.

A 50-year-old man was arrested and charged with mischief under $5,000.

Insp. Keith Smith, spokesperson for the Toronto Police Service, condemned the vandalism. He said police are continuing to investigate.

“Incidents like these tear up the fabric of society … the community, of any faith group,” Smith told reporters at the mosque on Sunday.

“Although there were no physical injuries, I’d suggest there’s injuries such as emotional harm, psychological harm.”

Haroon Salamat, chairman of TARIC, said he hopes people understand that there are “deliberate” and “dangerous” acts targeting places of worship and these incidents are not happening in isolation. 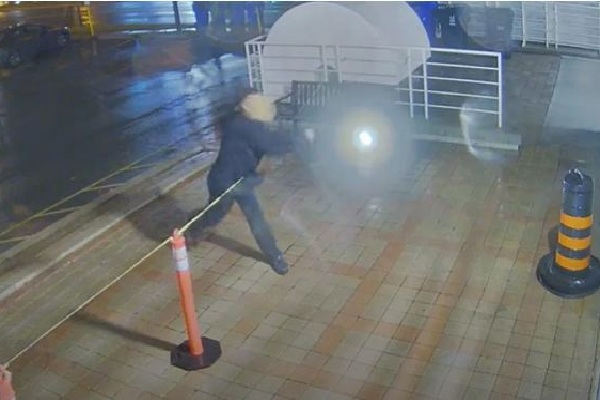 Salamat said a custodian at the mosque who was preparing to leave witnessed the vandalism, and immediately called 911.

“All religious sites and all places of worship should be a safe haven,” Salamat in a news release on Sunday.

He said this is the second act of vandalism to happen within four months.

“Regrettably in a matter of four months, another ugly incident of deliberate vandalism has occurred at the TARIC Islamic Centre.”

Mayor John Tory visited the mosque on Sunday to show his support.

Tory said acts of vandalism against places of worship are extremely disrespectful and Toronto residents stand in solidarity with members of the mosque. 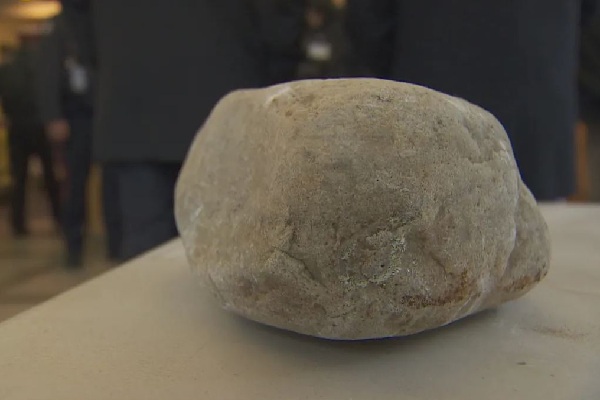 “We will be there to speak up, stand up, to show up and to act on your behalf and on behalf of all people in Toronto who have a right to live in an environment of respect,” Tory said.

Last week, leaders of Canada’s Muslim community urged the Ontario government to take immediate action against Islamophobia and adopt measures to get to the root of “systemic discrimination.”

At a news conference outside the Ontario legislature, the National Council of Canadian Muslims and a London, Ont., imam called on the province to pass legislation to tackle violent and systemic forms of Islamophobia.