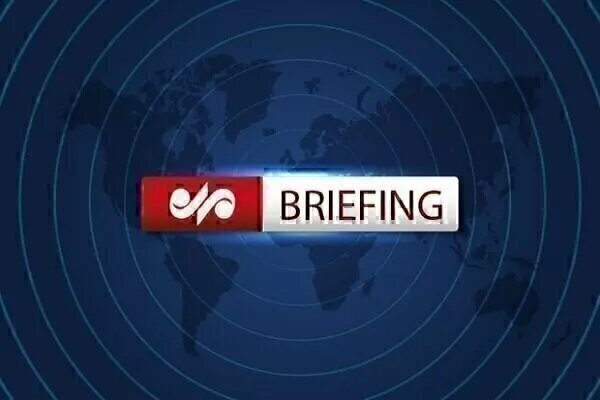 Tehran’s Provisional Friday Prayers leader Seyyed Mohammad Hassan Aboutorabi-Fard said that Holy Quran, the Holy Prophet and Imams and other religeous texts have all called for the formation of an Islamic government.

In a message to his counterpart Recep Tayyip Erdoğan, Iranian President Ebrahim Raeisi congratulated the  Republic Day of Turkey, expressing hope to expand friendly relations with the neighboring country.

Iranian veteran painter, director, writer, art critic, and university professor, Iran Darroudi passed away at the age of 85 in Tehran on Friday morning.

Iran’s permanent Ambassador to the United Nations Majid Takht-Ravanchi has criticized the states and regimes who hold nuclear weapons while seek justifications for not abiding by their commitments.

The IAEA chief, Rafael Grossi said he hasn’t yet met with Iranian President Ebrahim Raeisi but hopes to do so soon to build a relationship based on “mutual trust and confidence”

Deputy Iranian foreign minister has held a meeting with chairman of the International Committee of the National Assembly of the Republic of Belarus at the Iranian embassy in Minsk.

US should lift all sanctions immediately

US should lift all sanctions immediately

Iran not to tie nation' fate to other states

Upcoming talks to focus on US sanctions lifting: Bagheri