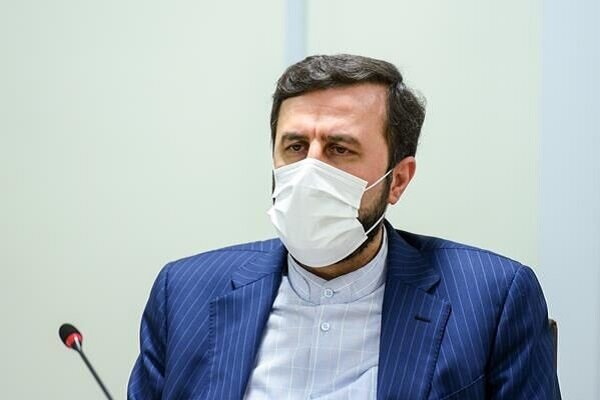 Kazem Gharibabadi Secretary of Iranian Judiciary’s Human Rights Council, who is also  Deputy Judiciary Chief for International Affairs stated that the crime of assassination of Iranian nuclear scientists, as one of the clear examples of blatant human rights violation, will not go unpunished.

On his twitter account on Tuesday, Gharibabadi wrote, “Today marks the tenth anniversary of martyrdom of one of sources of pride in my country Dr. Ahmadi Roushan, a prominent scientist who was tireless in promoting and localizing peaceful nuclear knowledge.”

“The crime of assassinating scientists will not go unpunished as it was blatant violation of Human Rights,” he added.

Shahid Ahmadi Roshan, a prominent Iranian nuclear scientist, was martyred in an act of terrorism on January 11, 2012, while heading to workplace, by a motorbike bomb at 8:30 a.m. January 11, 2012 opposite Faculty of Communications Sciences of Allameh Tabatabaei University.

Infant deaths on rise in Yemen

US-Russia talks at an impasse over NATO