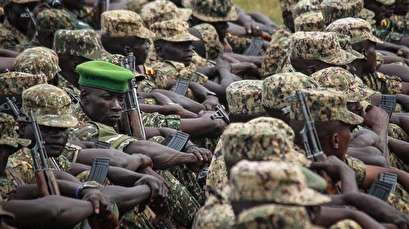 TEHRAN, November 11 – The spokesman of Yemen’s Houthi Ansarullah Movement called on the Sudanese government to end participation in the Saudi-led military campaign against Yemen. 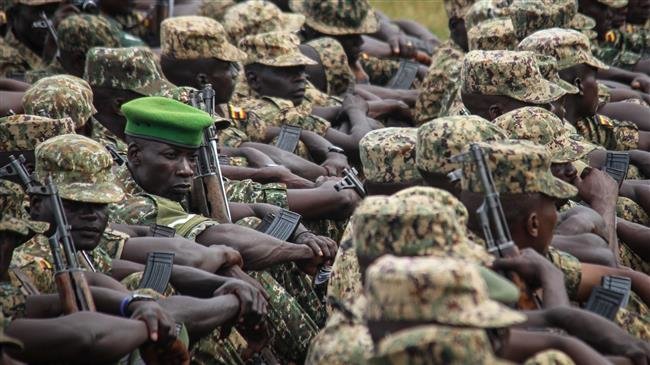 TEHRAN, Young Journalists Club (YJC) – The Sudanese regime’s hostile stances against the people of Yemen would give Khartoum no advantages but loss, Almasirah quoted Mohammad Abdulsalam as saying on Saturday.

“We emphasize our respect for the brotherly nation of Sudan and hope that the Sudanese government would abandon such futile stances,” the spokesperson added.

Abdulsalam also reminded the Khartoum government of the heavy losses it has suffered from participating in the Saudi-led military coalition against Yemen, pointing to the high number of Sudanese mercenaries that have been killed or captured along Yemen’s western coast.

Sudan has been playing a role in the Saudi-led coalition in the war on Yemen with troops on the ground and several fighter jets.

Since March 2015, Saudi Arabia and a number of its allies have been carrying out deadly airstrikes against the Houthi Ansarullah movement in an attempt to restore power to fugitive former president Abd Rabbuh Mansour Hadi, a close ally of Riyadh.

Over 15,000 Yemenis, including thousands of women and children, have lost their lives in the deadly military campaign.