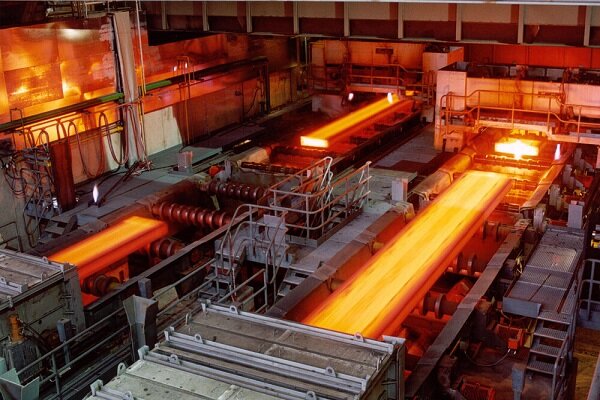 Speaking at the 8th International Steel Price Conference, held at the venue of Tehran Olympic Hotel on Sunday, Vajihollah Jafari Deputy Minister of Industry, Mine and Trade put the capacity of installed steel ingot from March 21 to Sep. 21 at over 40 million tons.

CEO of Iranian Mines and Mining Industries Development and Renovation Organization (IMIDRO) put the capacity of installed sponge iron in the first six months of the current year at about 36 million tons.

It is predicted that the world’s demand for steel will reach 2.669 billion tons in 2050, the deputy minister of industry added.

It should be noted that the Islamic Republic of Iran has been ranked among the top 10 steel producers in the world for the third consecutive year in the current Iranian calendar year in 1400 (started March 21, 2021).

Iran FM: Americans not serious about returning to nuclear deal