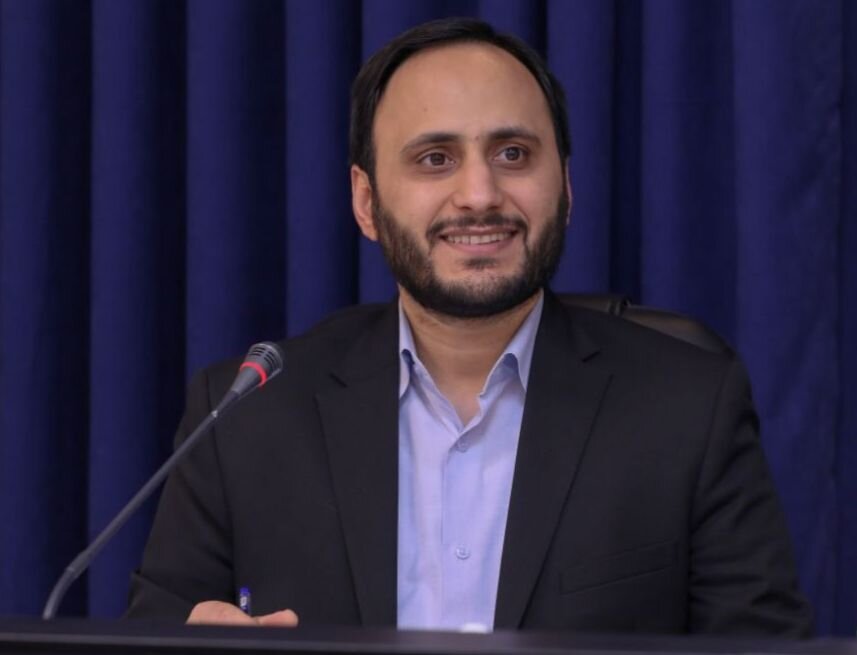 The Iranian council of ministers or the cabinet held a meeting on Sunday chaired by President Edbarim Raeisi, it was decided that Ali Bahadori Jahromi to be in charge of the public relations of the administration and the spokesman.

The new Iranian government under president Ebrahim Raeisi did not have a spokesman since it assumed office in August, therfore Bahadori Jahromi is the first spokesman of the 13th Iranian administration.

He has a Ph.D. in law from the University of Tehran.

US has no intention of fully implementing JCPOA obligations

US sanctions not affect will of world independent nations