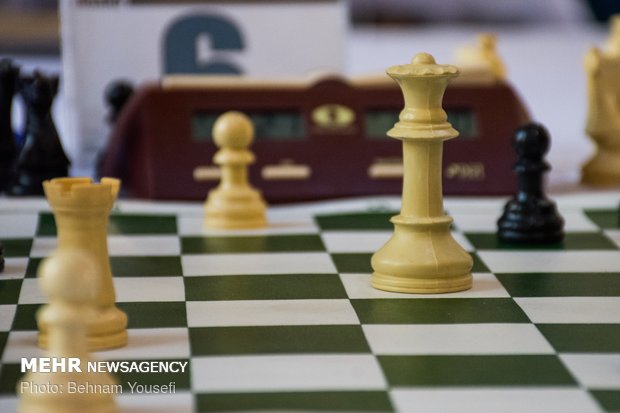 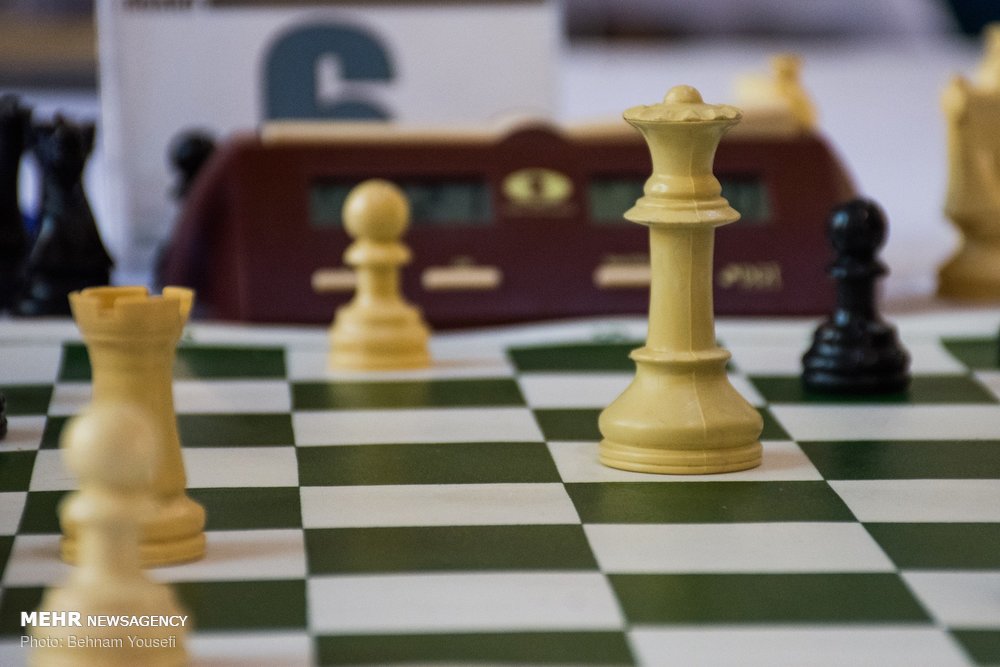 The 27th International Fajr Chess Tournament will be held at Iran Chess Federation in Tehran from Feb. 5 to Feb. 11, 2019.

In the past few days, the Chess Federation has invited chess players from 40 countries across the world to take part at the tournament. It is predicted that a total of 600 chess players will compete with one another in the international event.

The tournament will be played according to the rules of the Swiss System in 9 rounds, divided in three categories of grandmasters, amateur players and teenagers.

FIDE president Arkady Dvorkovich is the special guest at this year’s edition of the event.

The cash prize for the winners of the Fajr Chess Tournament is 20,000 euros.