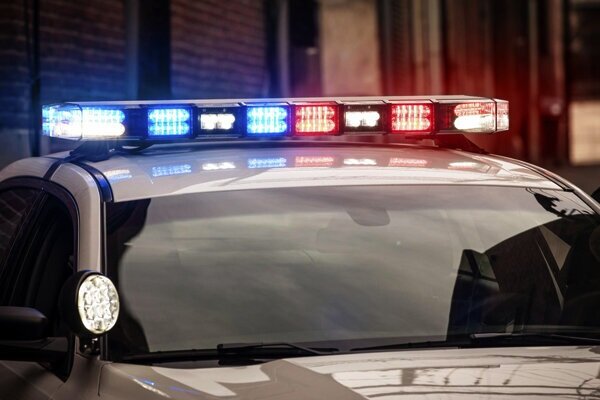 A man was pronounced dead at the home of Gilroy City Council Member Rebeca Armendariz, and the three survivors were hospitalized, two with “life-threatening injuries,” the Gilroy Police Department said in a statement, NBC News reported.

Gilroy Mayor Marie Blankley said in an email that Armendariz was not physically injured.

The violence occurred just before 1 a.m. when responding officers encountered a large, outdoor party, the department said. Police said they believe the gunfire was preceded by an altercation.

In a statement published by NBC Bay Area Saturday night, Armendariz said, &#8220;We are giving our full cooperation to the Gilroy Police Department in this investigation.&#8221;

&#8220;Our primary concern is for the individuals impacted and their families, she said. &#8220;We hope the Gilroy community will come together with love and support for those touched by yesterday’s events at the appropriate time.&#8221;

The city was the scene of a mass shooting in 2019, when a 19-year-old who had waded into white supremacy opened fire with a semiautomatic rifle at the annual Gilroy Garlic Festival, killing three, including two children, and injuring 12 before fatally shooting himself.

According to US Centers for Disease Control and Prevention, the United States has recently recorded the highest homicide rate in its contemporary history.

'US unable to deal with pandemic impact on its economy'